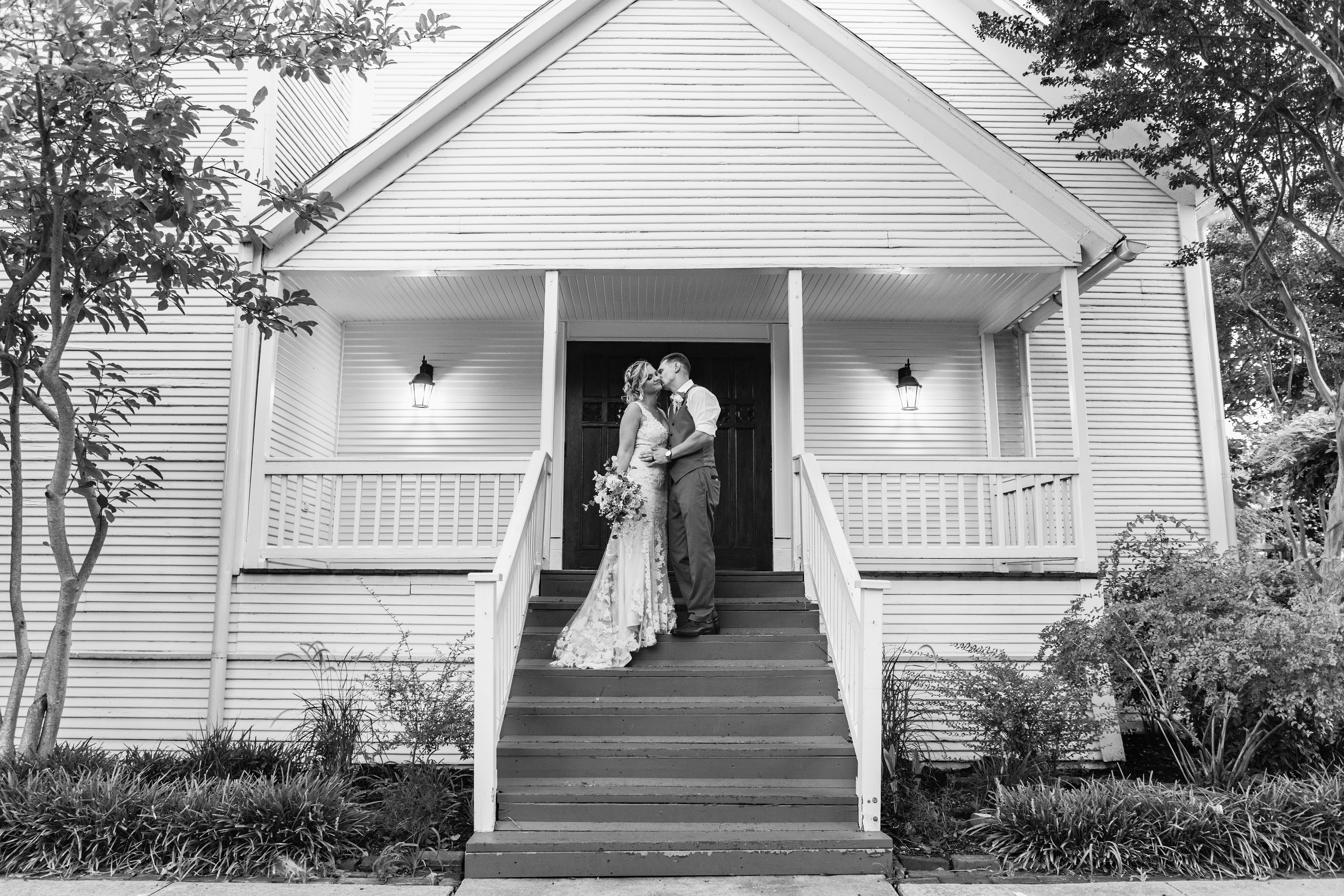 Taylor and Seth | The Springs in Weatherford, TX